Norm Breyfogle, of Batman fame, has died at age 58

Norm Breyfogle, of Batman fame, has died at age 58. 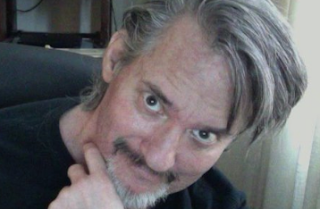 The details around his death are being kept confidential at this time. Norm made his name with Batman, and worked with many different companies.

He also wrote and drew some of his own characters and stories.

Santos Gan changed his name to Steve, as a tribute to Steve Ditko.
Steve Gan is the co-creator of Ang Panday and Marvel's Star Lord, main character of the GOTG. 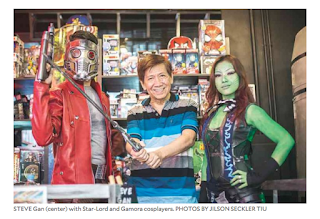 Gan loved the pencil work of John Buscema's Conan so much that he hung on to the art work for some time. He did not want to ink it. Marvel agents were sent to retrieve the art work.
Posted by CortoBD at 7:37 PM No comments:


“That same year a Bullingdon club clown
swears that he’ll leave fire services alone,
then, three years later, cuts them to the bone,
says, ‘Get stuffed’ as ten stations are closed down
and twenty-seven engines fade from view,
he also shall endure forevermore.
His treacheries caught in time’s amber, for
disgrace and shame are both eternal, too.”
© 2018 Alan Moore
Posted by CortoBD at 9:15 PM No comments: 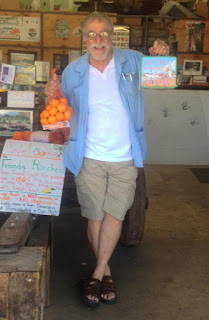 
A dedicated cartoonist, storyteller, and human.
Posted by CortoBD at 5:26 AM No comments:


He had a great run on Thor.

He once challenged to John Buscema to draw a tuff point of view, when Buscema did a chalk talk--to give pointers to the Marvel artists. Of course, Buscema drew the scene in a breeze. 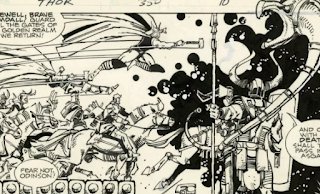 Posted by CortoBD at 9:56 PM No comments: