Soltero will lecture and demo, during the weekend, at San Diego Comic-Con International.
He will cover diverse methods, styles, and techniques.  Open to professionals and beginners.


Special give-aways. Come ready to draw from live models.
Posted by CortoBD at 7:18 PM No comments:

The first fifth of the movie plays it safe with many allusions and use of templates to the original movies, and the use of a "Rocket Raccoon" (Rocket was created by a writer who took his name from the Beatles song, Rocky Raccoon) type of character, anthropomorphic and sarcastic. It does not bring anything to original at the beginning but then it picks up for the rest of the movie. 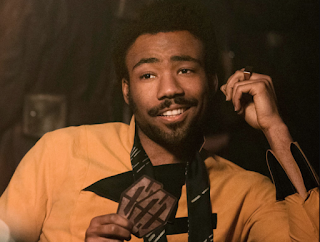 The rest of the movie is much better, with anti-slavery sections, background story and inclusion of Lando, something the Force Awakens should have included. There is plot and acting by a diverse cast, including Woody Harrelson, who tones down his usual style perfectly for his role here.

The new movie was directed by Ron Howard.
Posted by CortoBD at 9:13 AM No comments:

A new Spawn movie is coming

Todd Mcfarlane is set to direct a new Spawn movie and he is working with the folks that brought you Get Out. 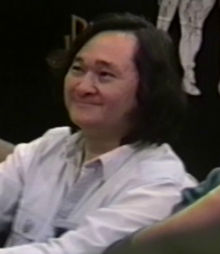 Posted by CortoBD at 8:53 AM No comments:

Did you know? Maureen O'Sullivan is the mom of Mia Farrow!


Did you know? Maureen O'Sullivan is the mom of Mia Farrow!

Apparently, Mia Farrow was also married to Frank Sinatra. She also knew the Beatles (Mia, that is).

Maureen was one of the first to play Jane (Tarzan) for the big screen.
Posted by CortoBD at 8:50 AM No comments:

The great Alex Nino celebrated his birthday on the first of the month.

He has a new book out on his work, get the book, I did.

Ernie designed many great covers for DC and Marvel. Is this his best one? It has been swiped often. 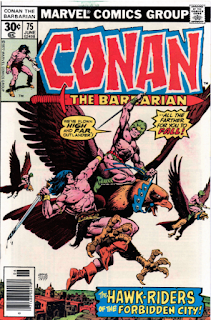 Posted by CortoBD at 5:05 AM No comments:

The Definitive Lois and Superman, from the movies, have passed. 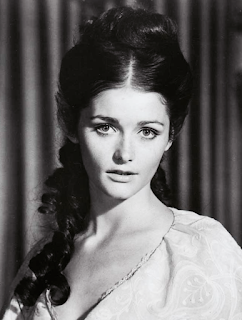 They made the perfect couple on screen. 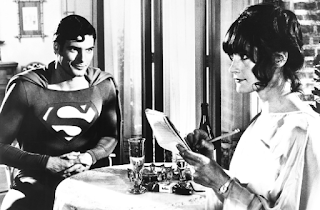 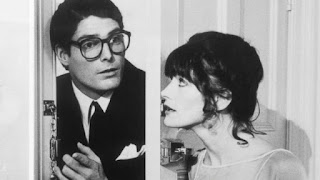 Posted by CortoBD at 1:26 PM No comments: