David Lloyd again made it out to Comic-Con to promote his Aces Weekly digital comics.
He is an ambassador for the future of comics. A true gentleman, visionary, and spokesperson for graphic art.
Posted by CortoBD at 10:04 PM No comments:

Arvell Jones, co-creator of Misty Knight, finally gets his InkPot Award at Comic-Con!

He also shared the staged with Emilio Soltero at a drawing panel. Arvell spoke if his time at Marvel, going to work shops given by the late John Buscema, and designing poster for the first Black Panther movie---the final posters were the teaser posters for the hit movie.

Arvell was at ease as he drew and explained laying out a comic page.

Mason also joined the panel and was gracious enough to let Arvell finish off his set.

Crystal Aquino was the brilliant model
Posted by CortoBD at 10:01 PM No comments:

Dr. Soltero will present his figure drawing lecture/demo at SDCC Comic-Con along with Arvell Jones!

Soltero will be joined by legendary artist, Arvell Jones, and a few other artists.
Posted by CortoBD at 12:03 AM 1 comment:

Theakston has died at age 65. He was an artist and publisher. He published work by Jack Kirby, Neal Adams, and Wally Wood. His imprint was Pure Imagination.
Posted by CortoBD at 12:01 AM No comments:

This is why Lynn Johnston is the best at what she does, after all these years. 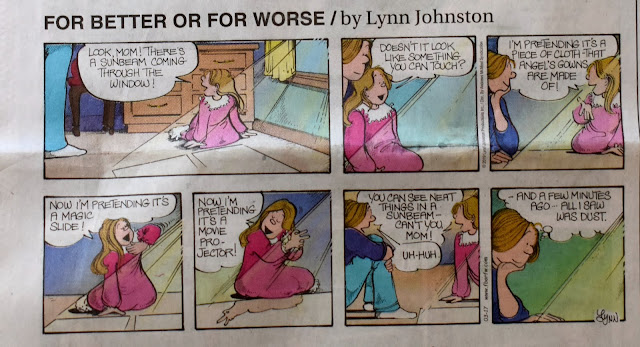 From this last Sunday!

It is being reported that Frank Miller is gearing up for Superman. 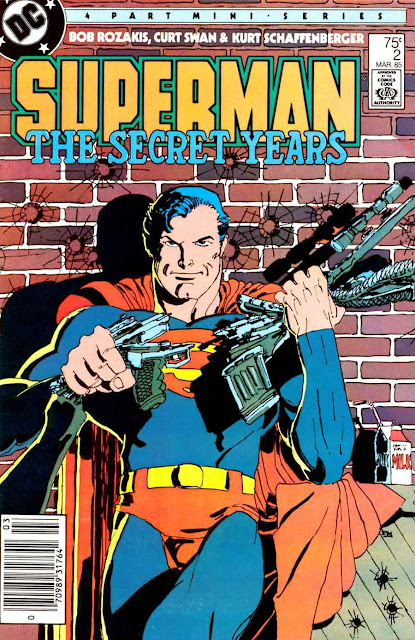 Posted by CortoBD at 7:59 AM No comments:

Dr. Soltero to Present a Figure Drawing Workshop at WonderCon

The presentation is scheduled for Friday afternoon. Bring your supplies to draw and costumes to draw.